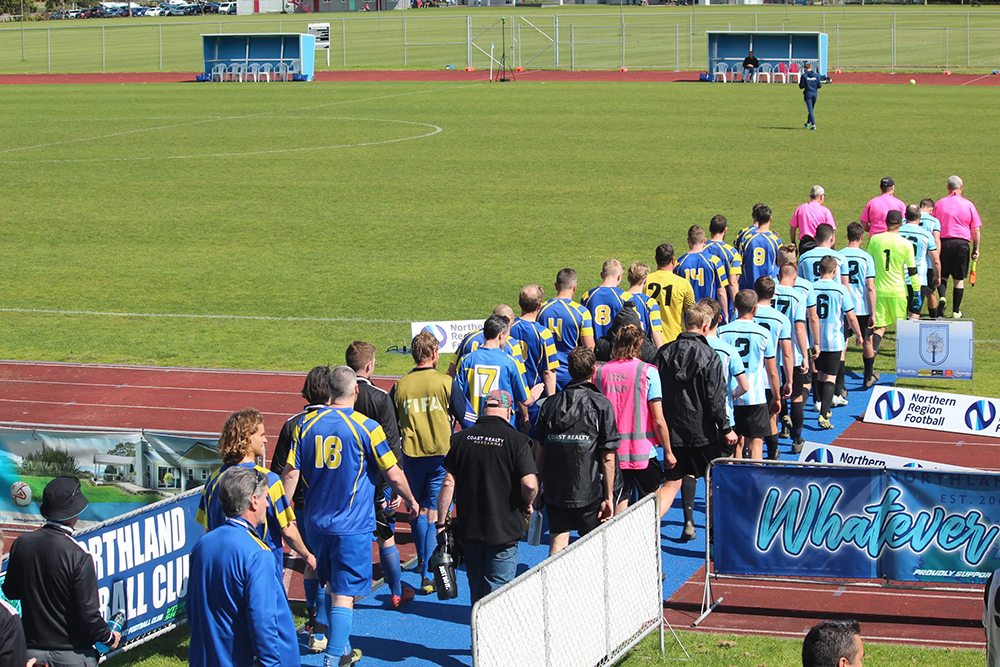 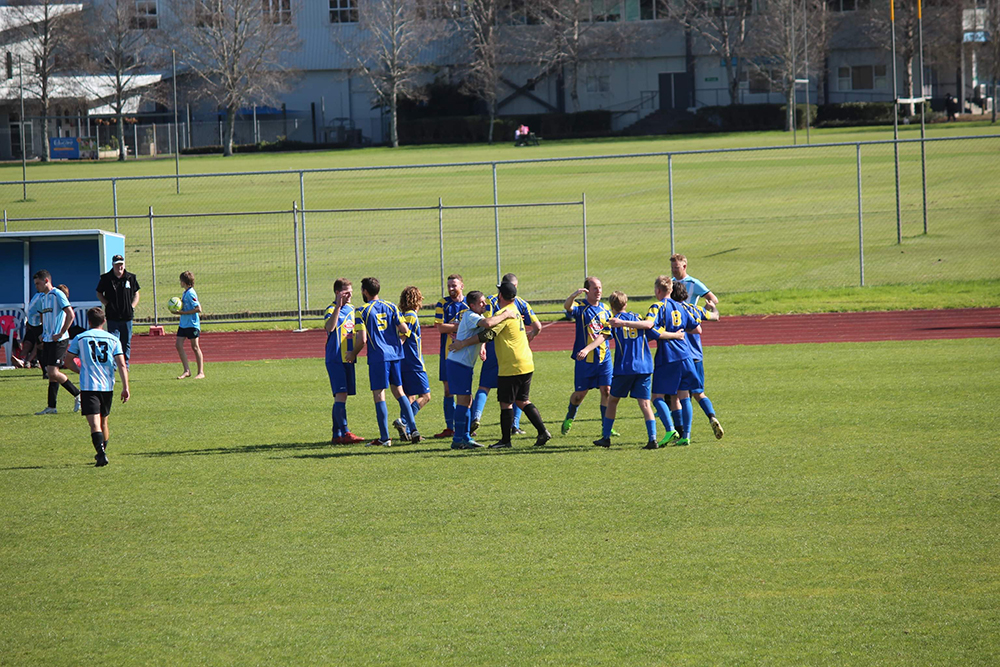 It was a beautiful Saturday for the Northland Cup Finals, held for the first time at their new Trigg Stadium home ; and graciously hosted by Northland Football Club.

The NFF preview reported "expect a close encounter with Mangawhai slight favourites" ; but with a well-prepared squad - plus plenty of support in the stands - there was an air of confidence in the Onerahi camp.

Following the handshake for peace, the two teams came together for a minute's silence in remembrance of Queen Elizabeth. With formalities concluded, it was time for the action to begin!

The strategy was to err on the defensive in the opening 20, to get a gauge on the strength and play style of the higher-division side. With Mangawhai adopting a similar strategy, it was a cagey opening stanza.

With plenty of intensity in the defensive effort however, confidence was growing and Onerahi began to string together some incisive attacking sequences.

Captain Mike DeVetter was the fulcrum of Onerahi's attack, always providing an outlet for the defence and distributing intelligently to those around him... 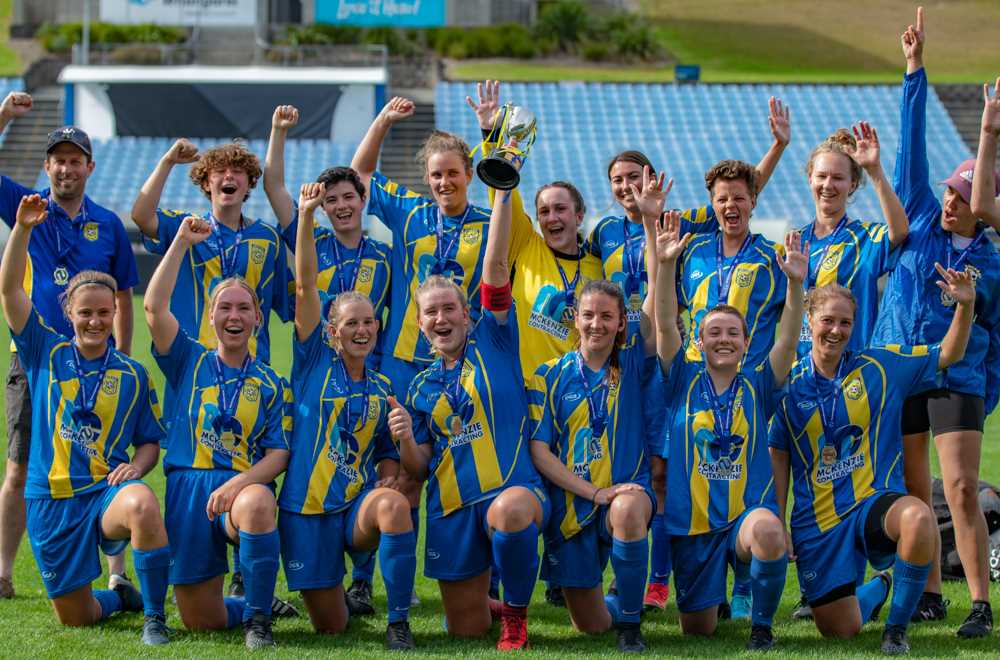 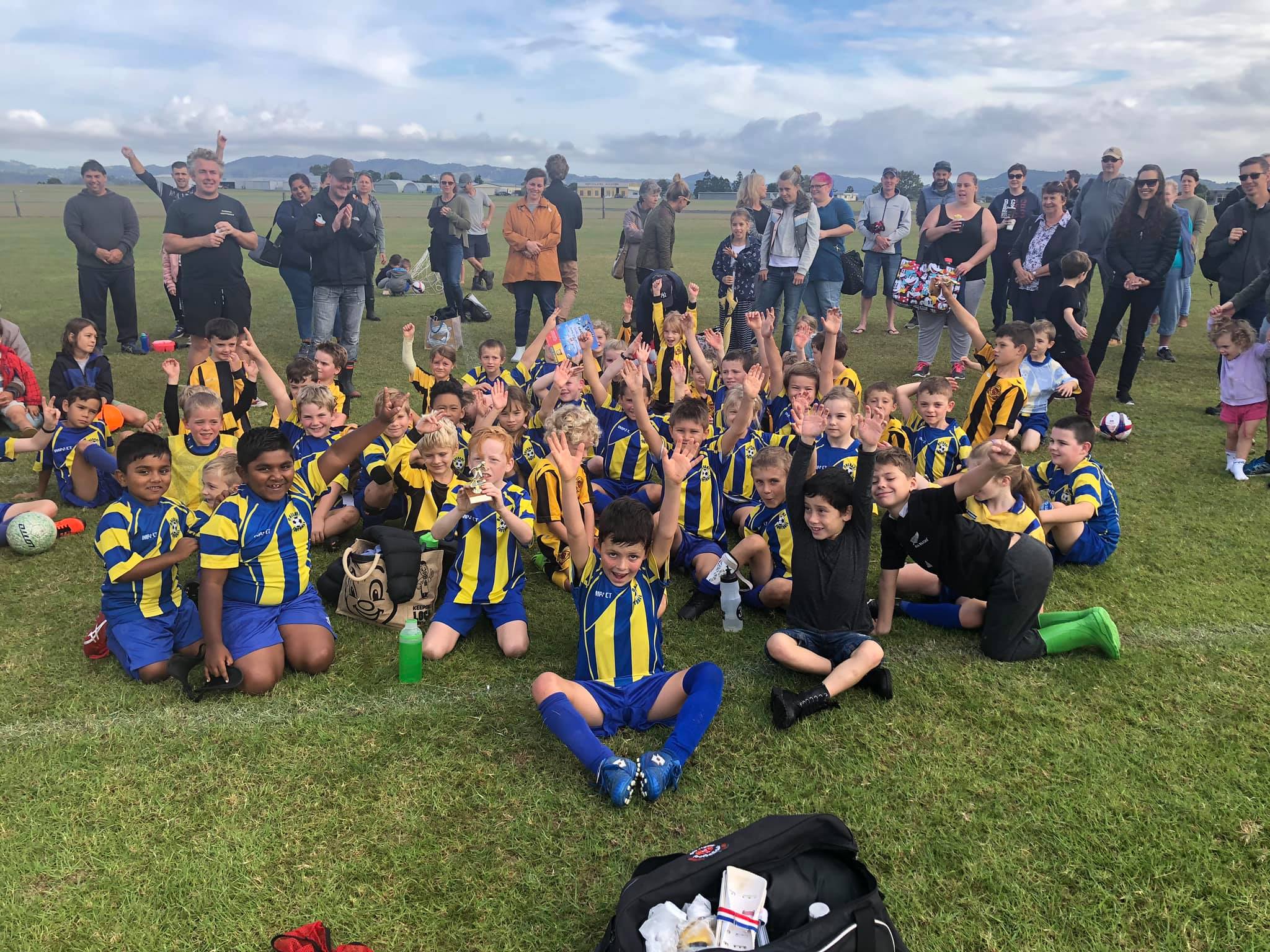 A community of volunteers are the bedrock of our club 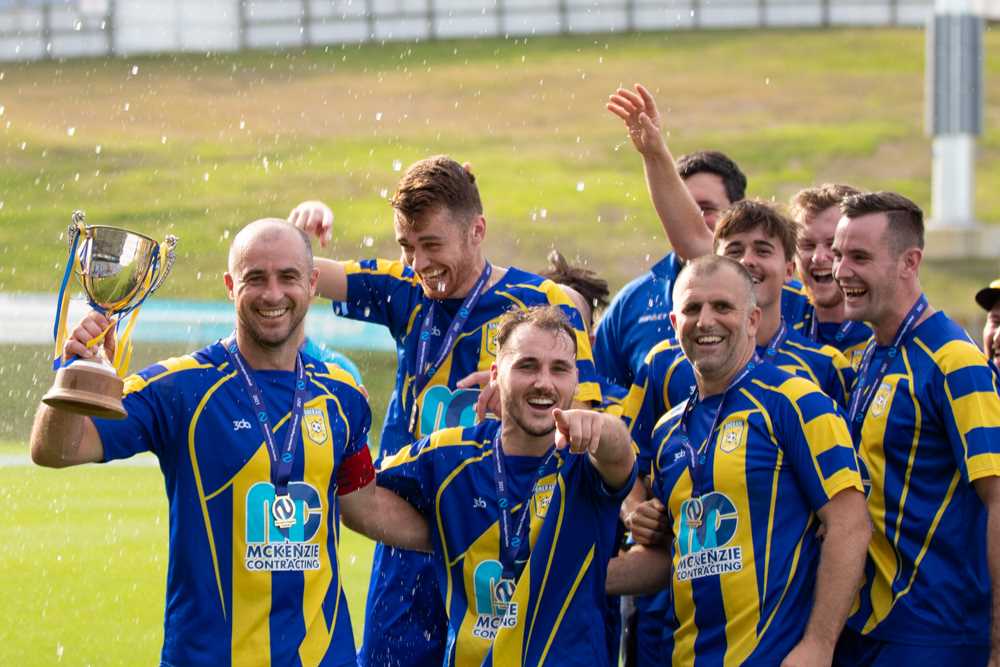 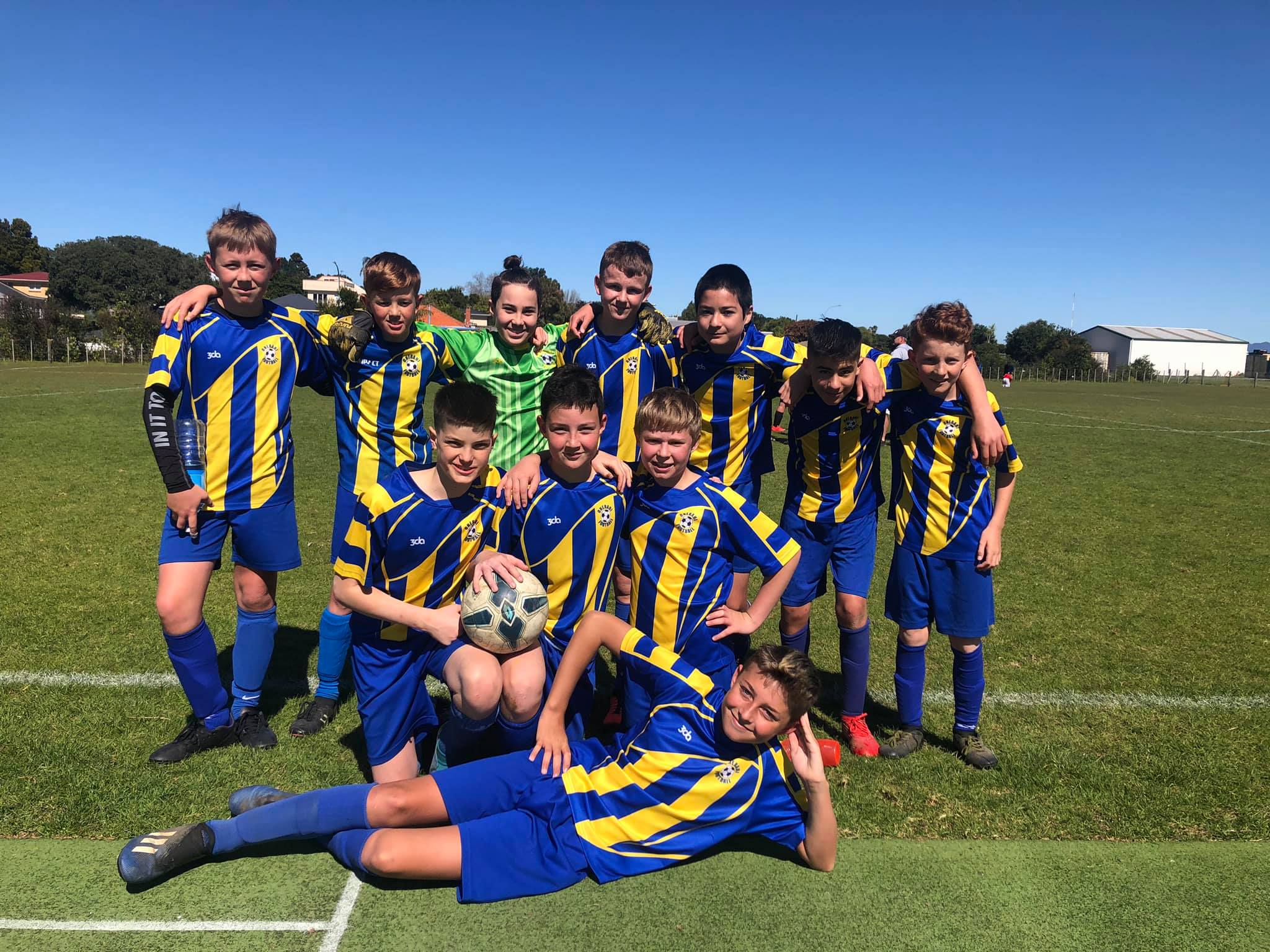 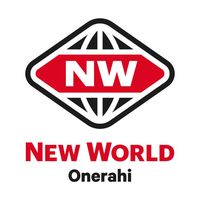 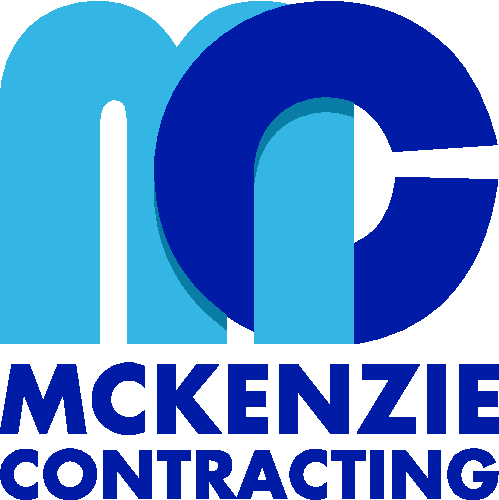